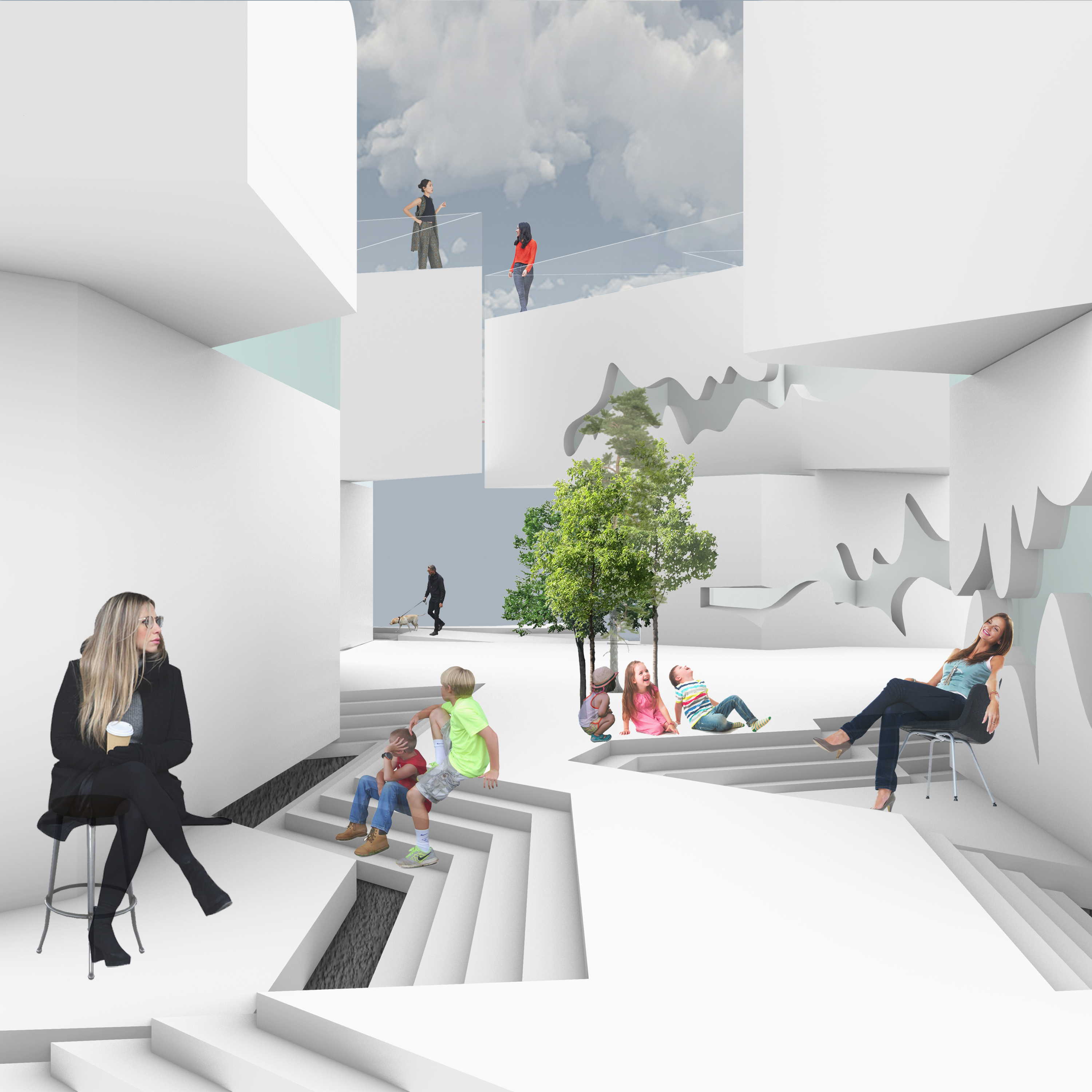 This project is inspired by earth and the world during corona virus. It aims to recreate what a neighborhood is, the form of it and how people have forgotten such important values that this pandemic is bringing back to life. The neighborhood consists of 8 villas that are facing each other, instead of a linear manner, each villa has a different form and has seating areas all around the villa so people can communicate while still keeping their distance which can help avoid depression and isolation during this time. There are also a couple of balconies facing different areas in each villa as well as a rooftop for fresh air and for people to move around comfortably.

Each villa is equipped with a device that can be attached from a rooftop to another for people to help each other and extend food, household, or whatever their neighbor is missing. The form of the villas came from the abstraction of the 7 continents which were clashed together bringing them closer, then the whole outline of the clashed continents were divided to 8 villas and pushed apart keeping a good amount of distance in between them, the whole process is a symbolism of what’s happening or is supposed to happen during the pandemic which is the world getting closer together while keeping their distance. The 8th villa was added to show how there’s always one more coming and the world should always be prepared and stand together.

The villas had an edgy feeling that was broken with the fluid glass form which symbolizes solid and water in earth, and the second story in each villa was rotated also inspired by the rotation of earth. This whole vibe was created so that anyone who enters will get an earthy feeling to remind them of what really matters. Contrast was used throughout the whole project showing how you can always turn everything around. Starting with the clashing then separating, the edgy and the fluid, the rotation of each second story which created new opportunities like balconies, sky light, and a shadow for the seating area, up to the stairs surrounding which gave a private as well as an open feeling that also created extra seatings, and at last the inside outside feeling that was spread through the whole neighborhood which is exactly what one needs during this pandemic. 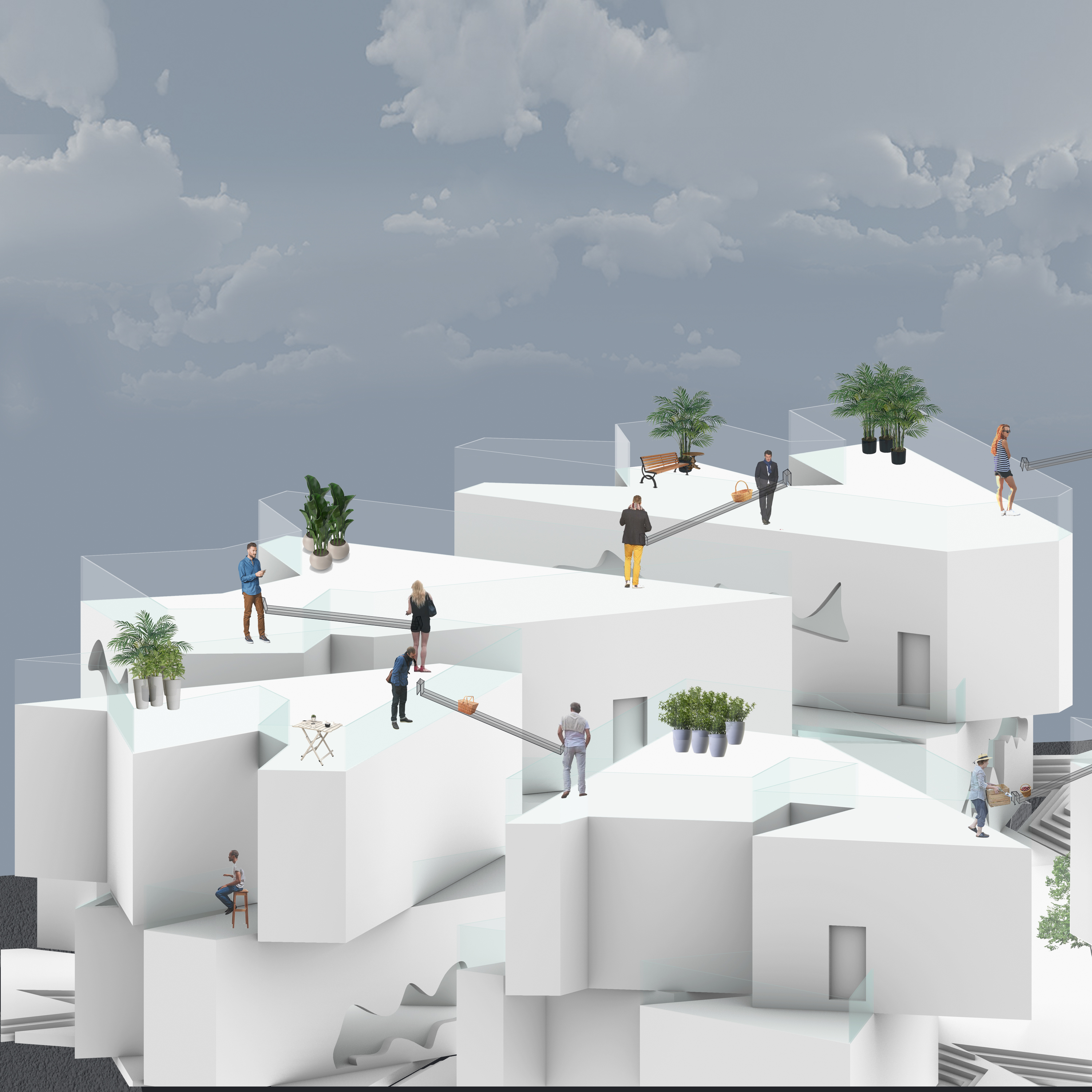 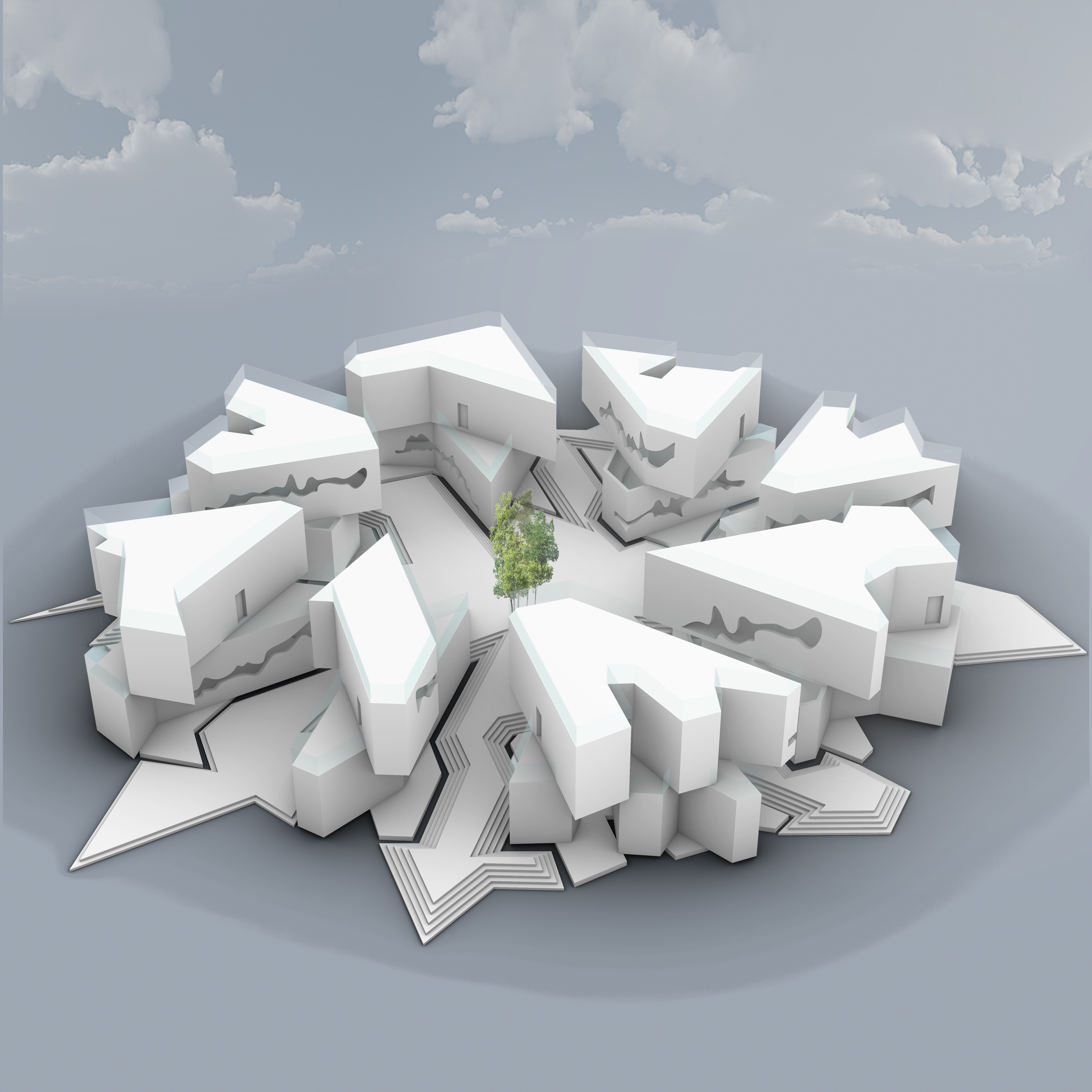 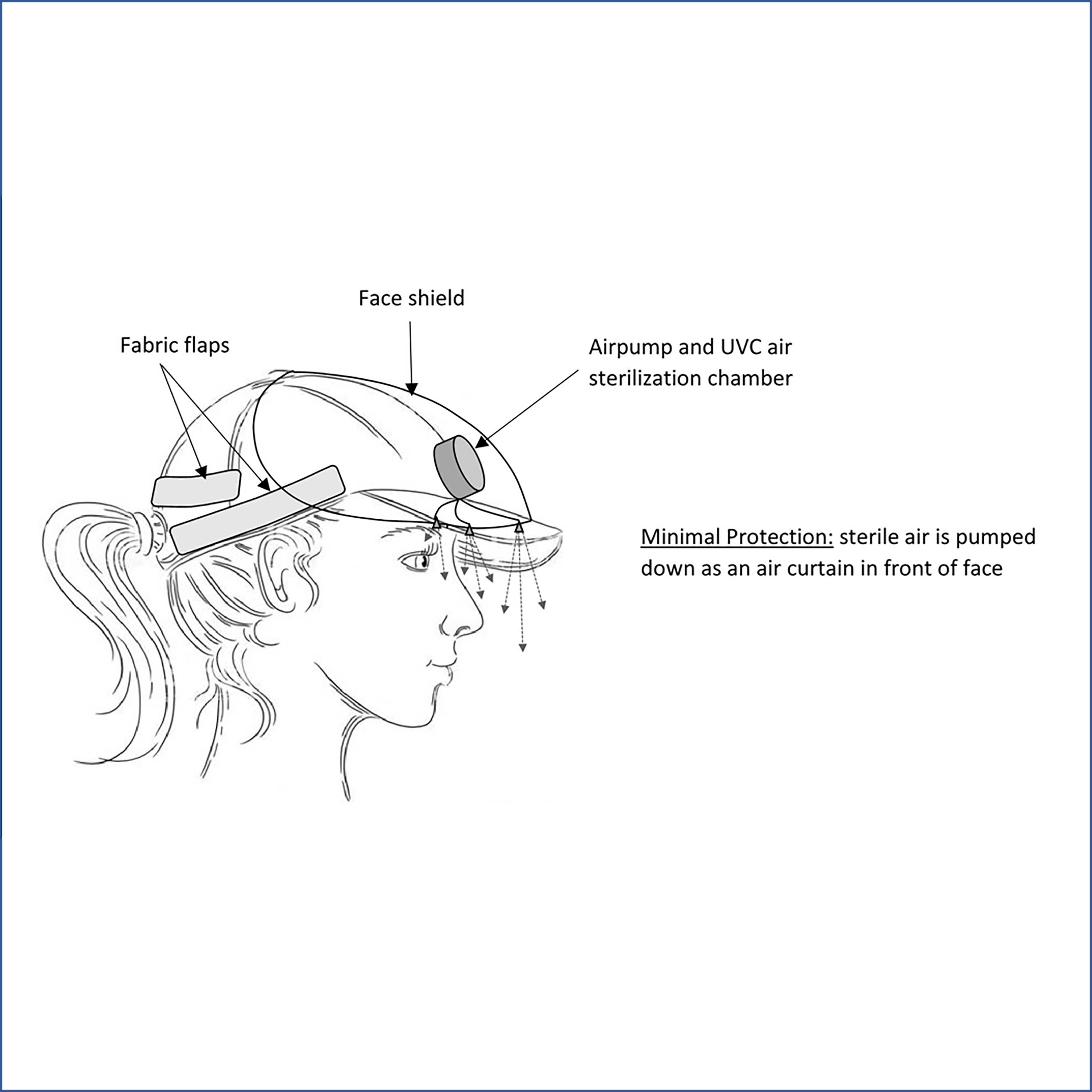 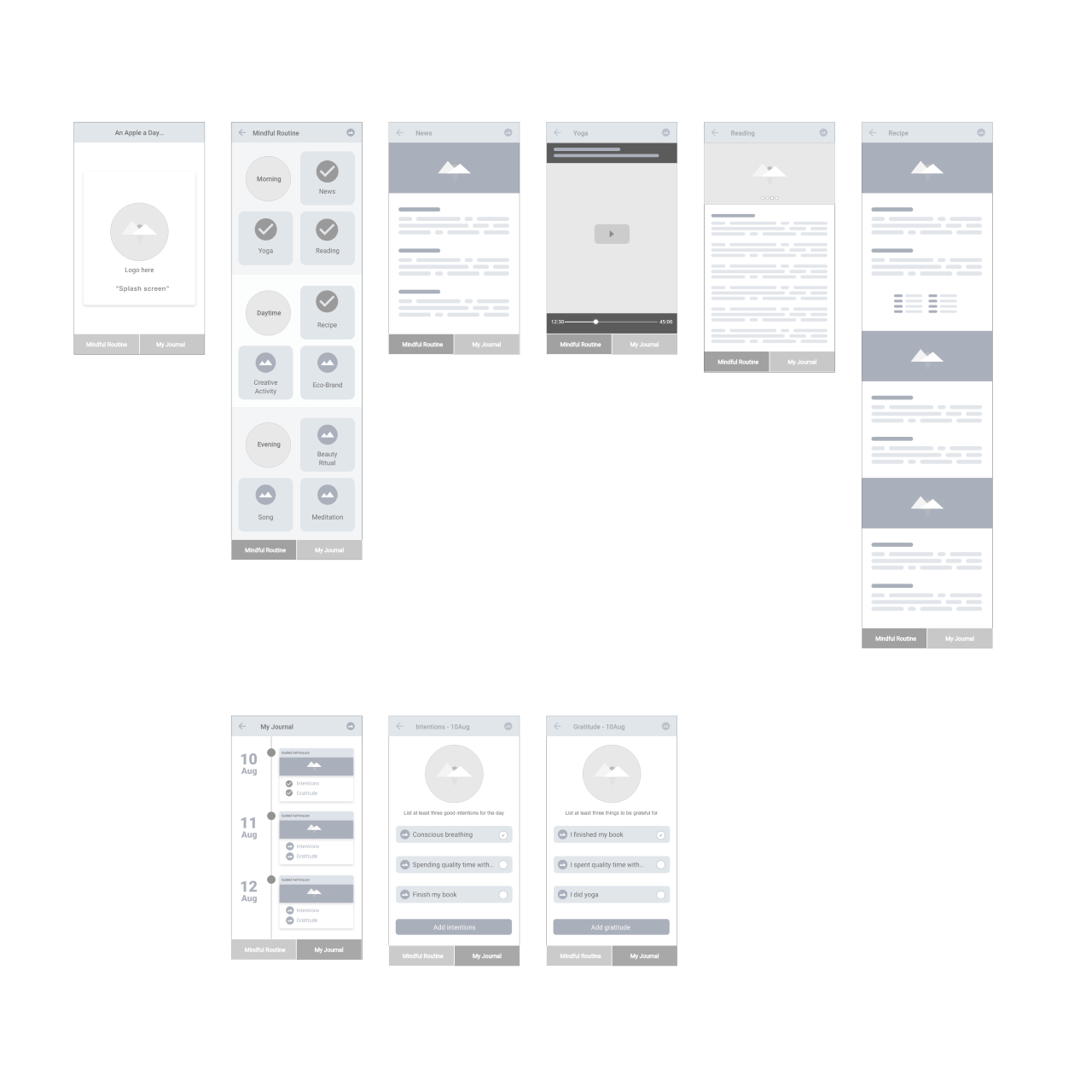 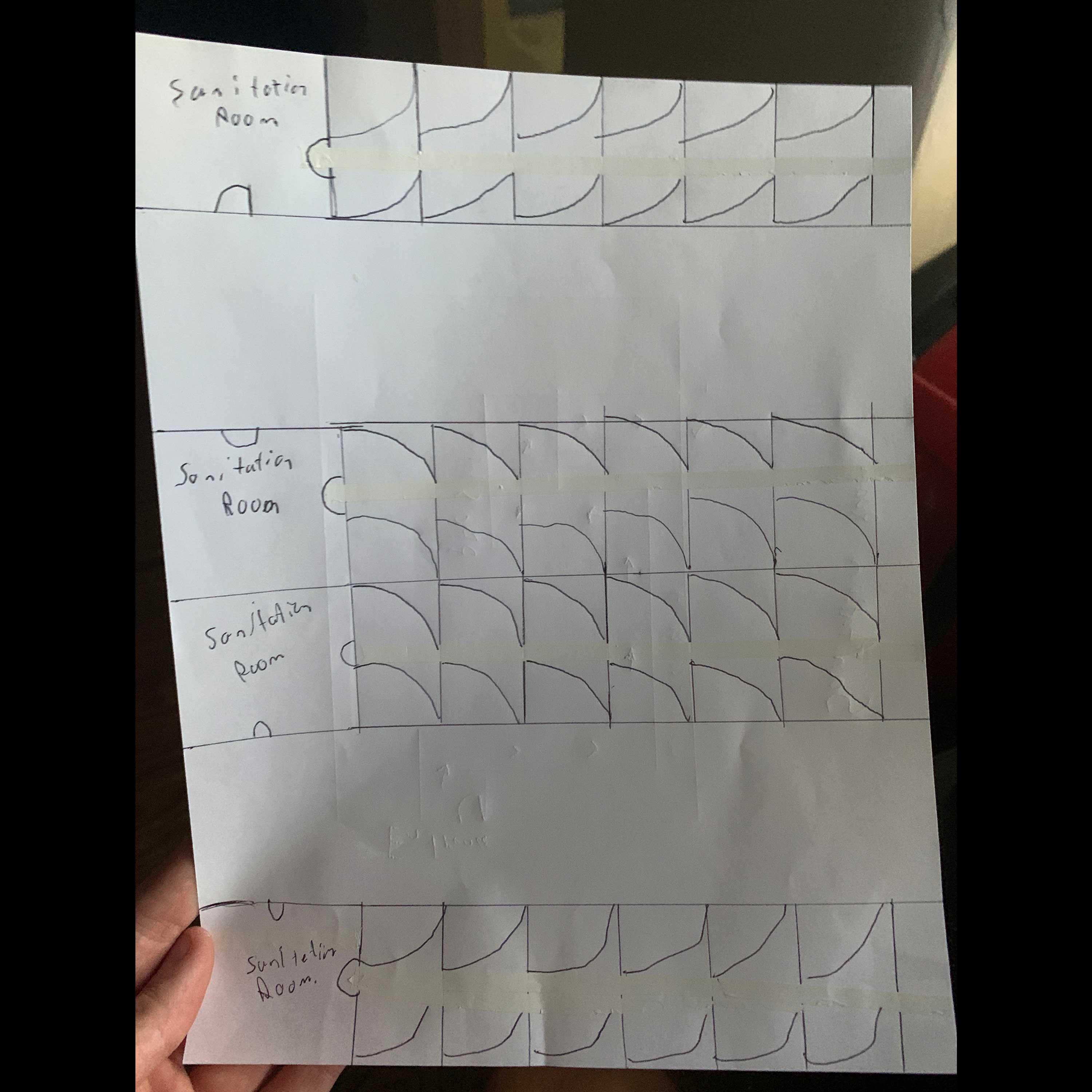 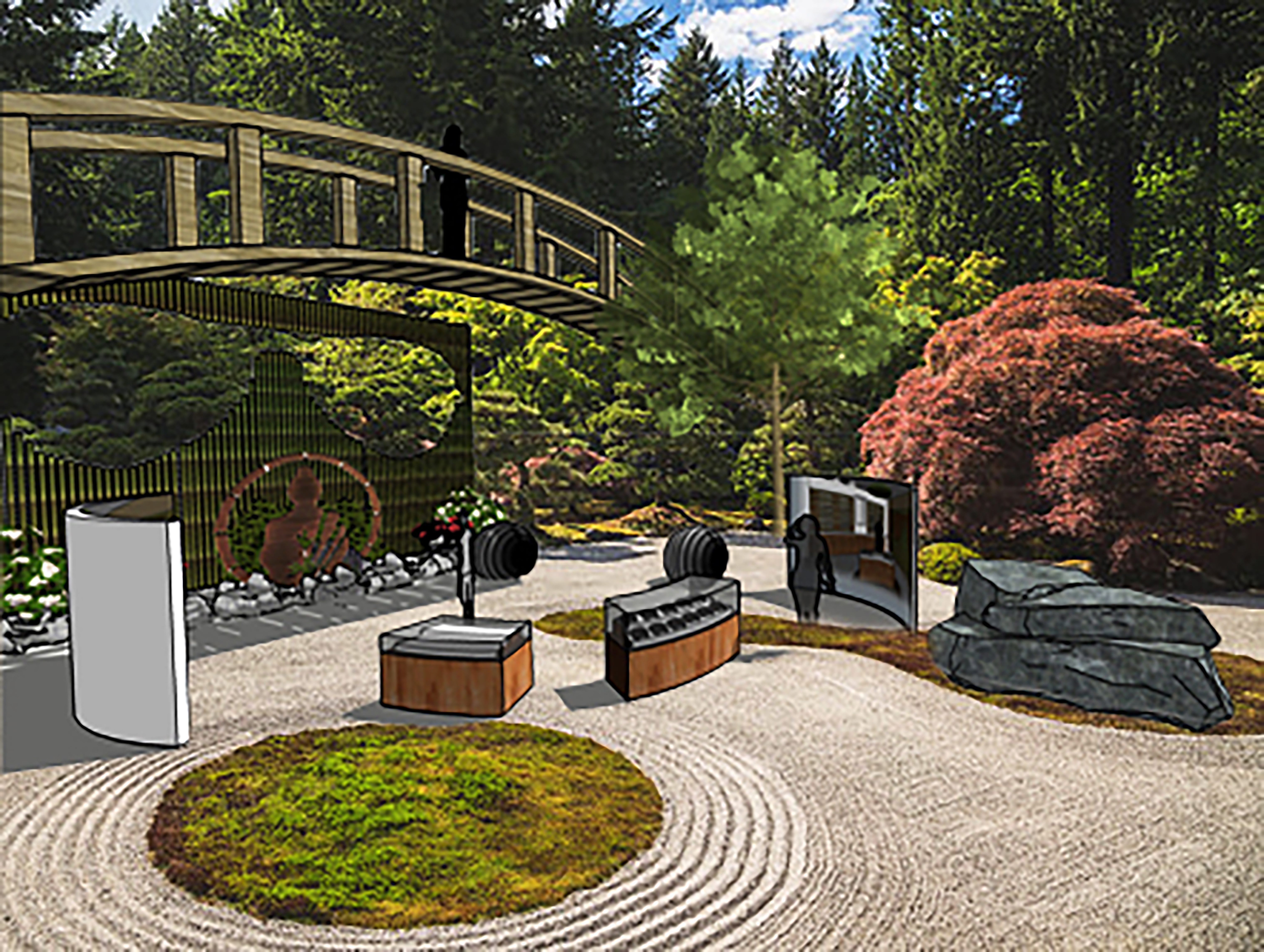 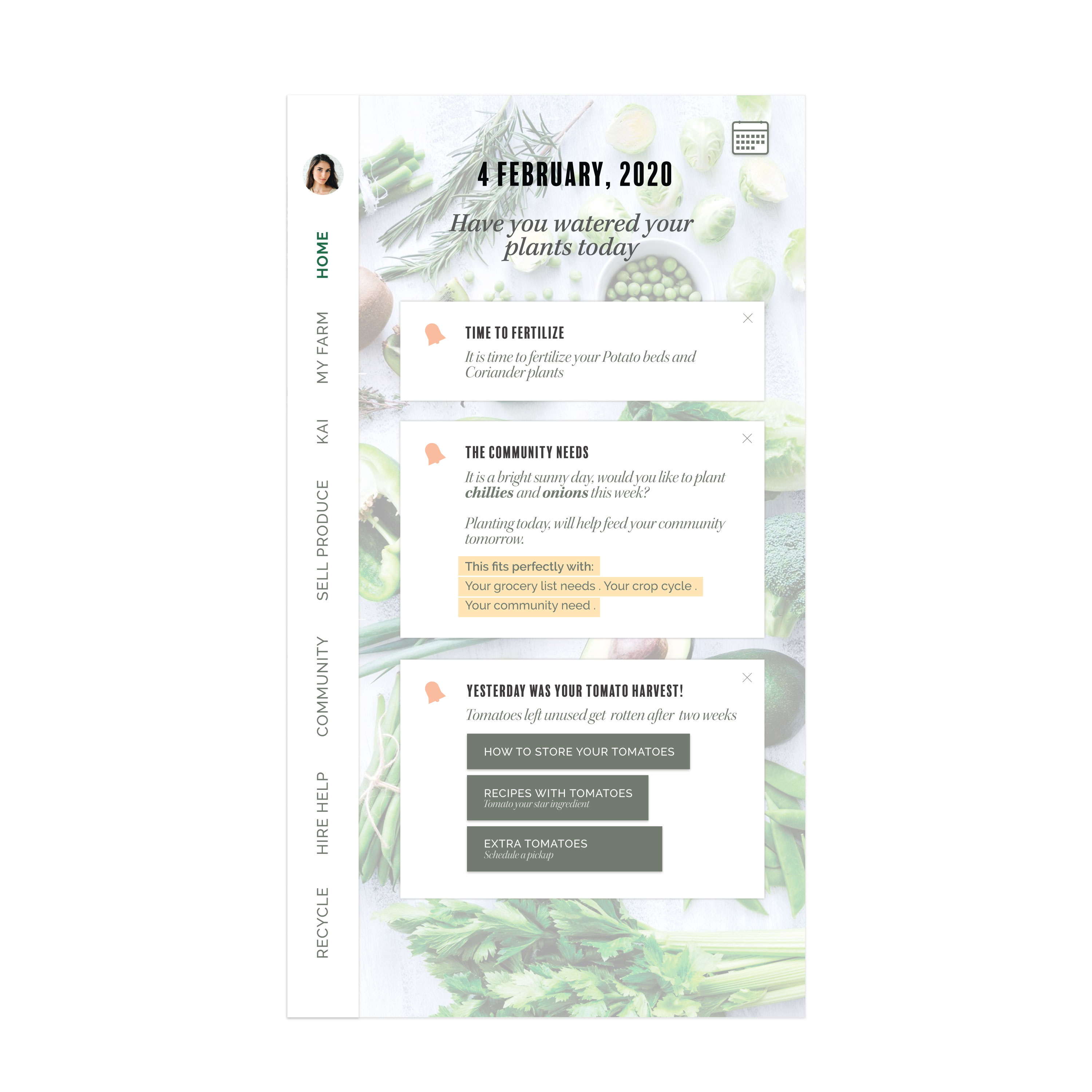 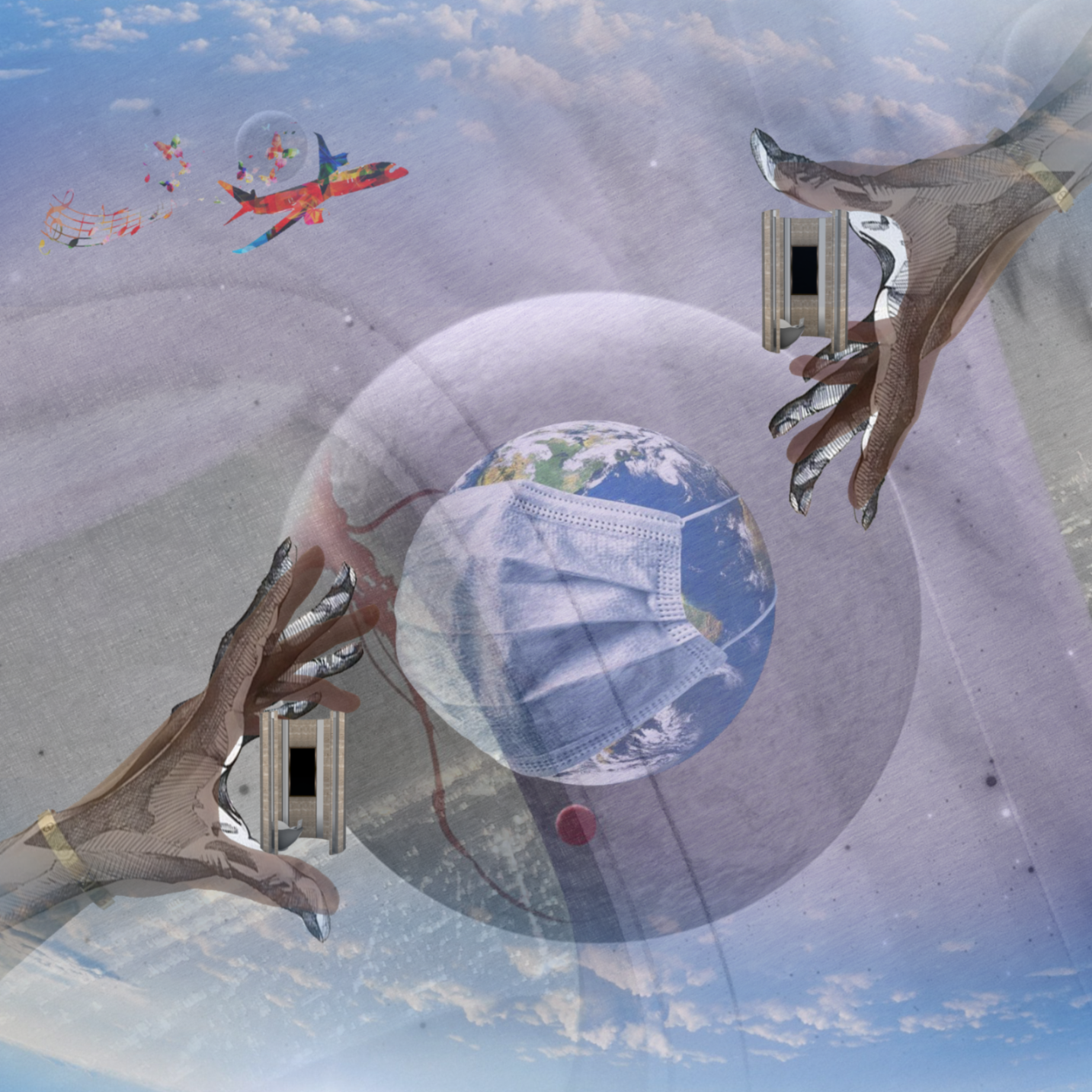 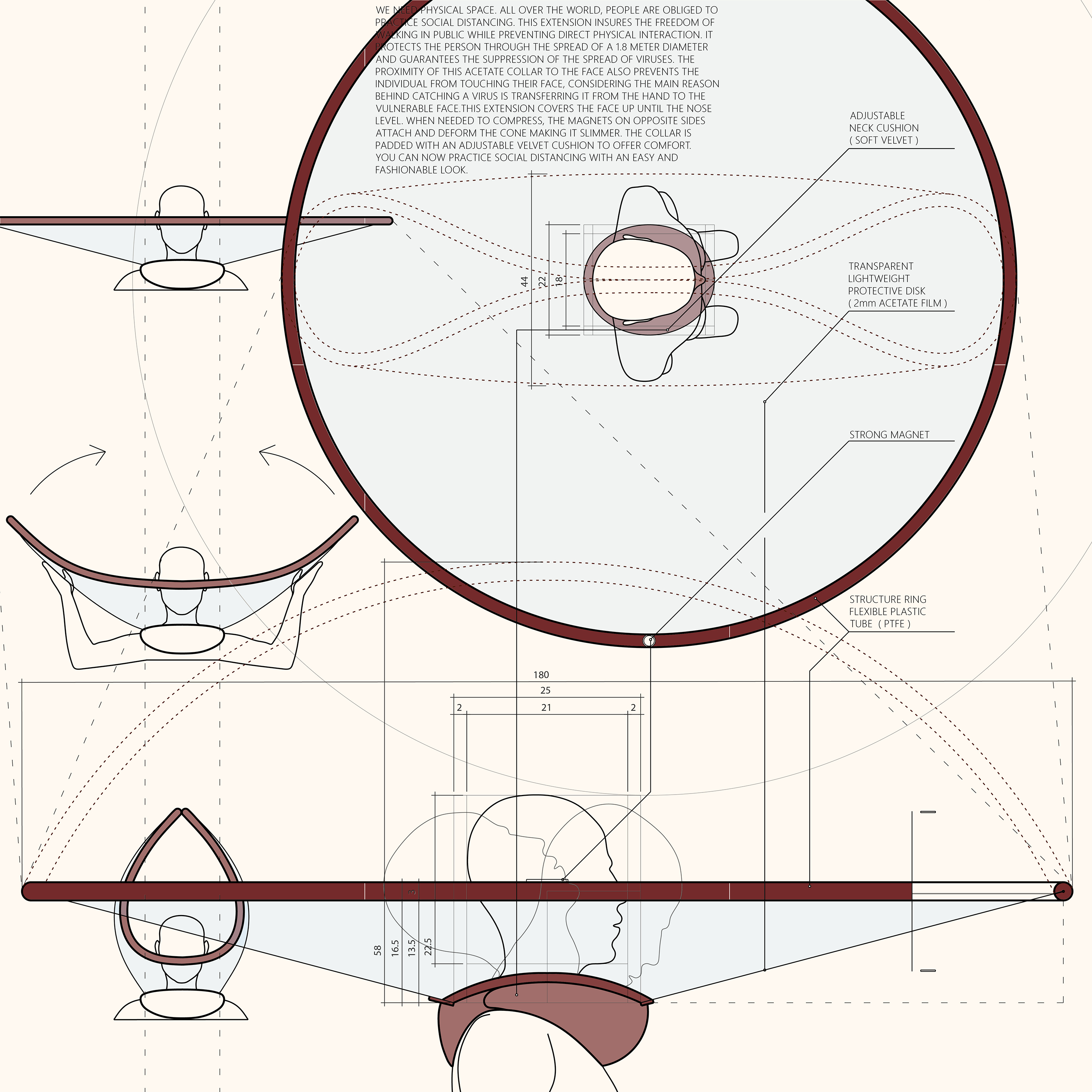 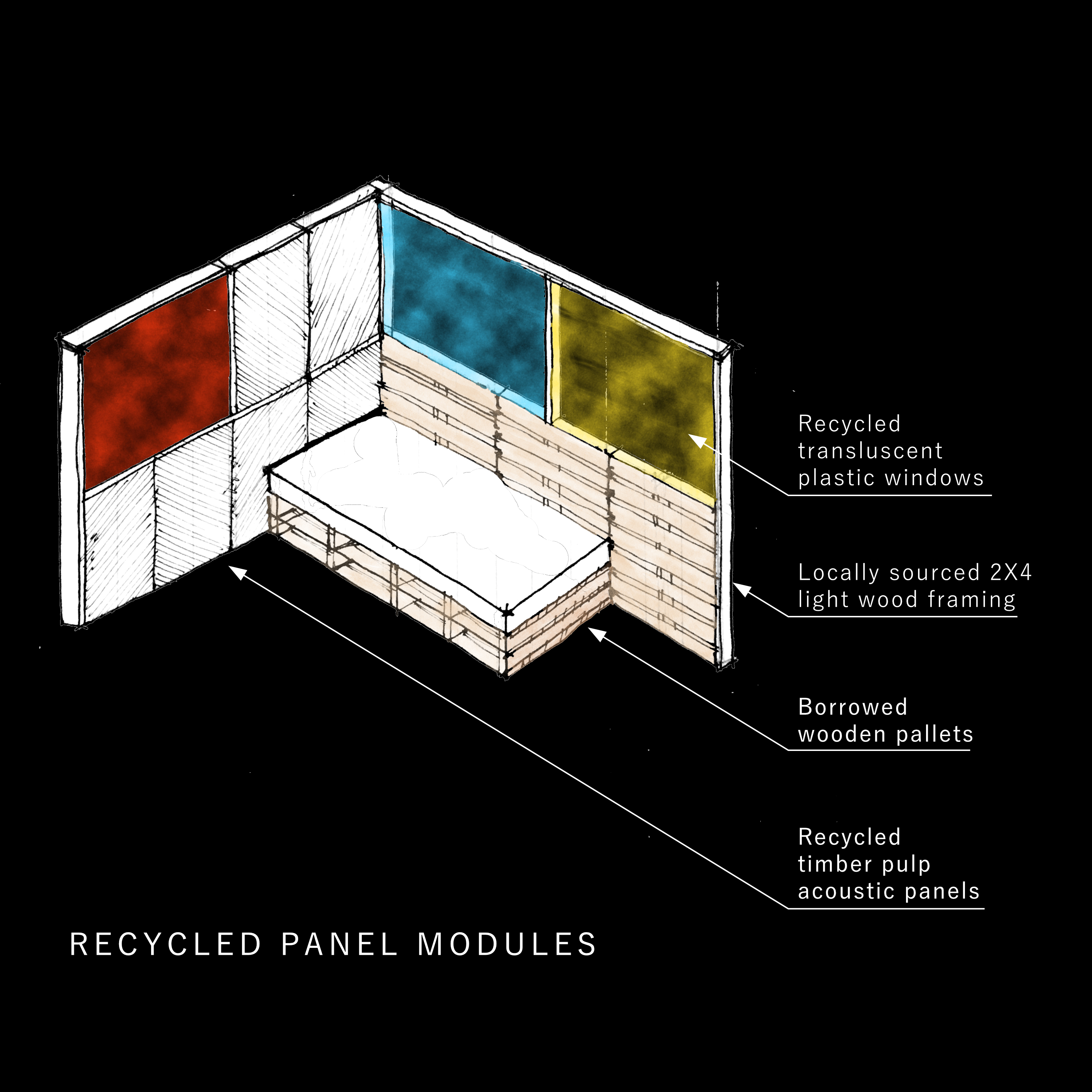 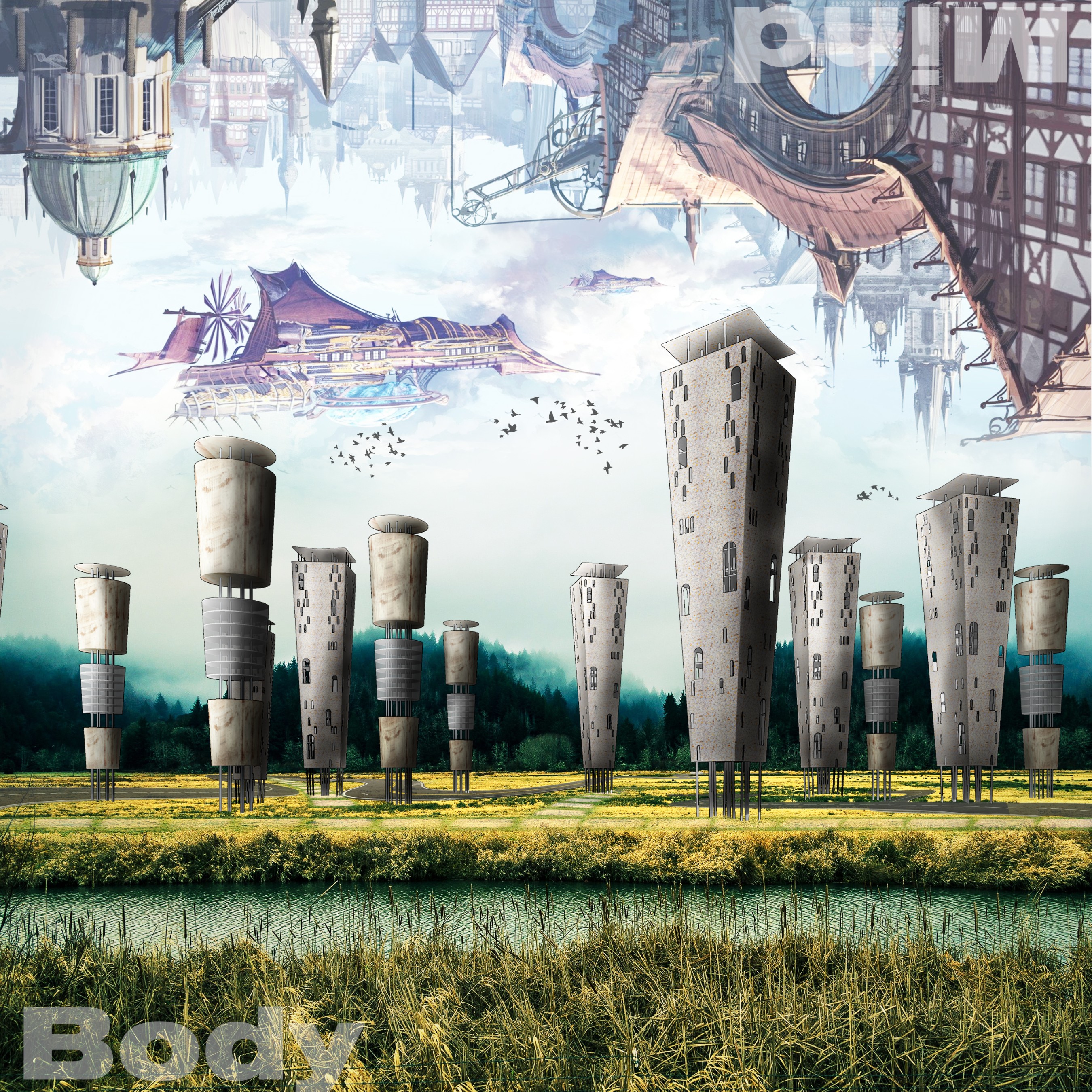