Other ways to get us as close as possible to the skyIn fact, in addition to making the building as high as possible. We can also achieve this through many different means. You see that the glass curtain wall of the city's tall buildings always reflects the sky, and the water surface is the same, and the mirror can achieve similar effects.The convex lens mainly concentrates on the light. The object is placed outside the focus, and the real image is inverted on the other side of the convex lens. The real image is reduced, enlarged, and enlarged. The smaller the object distance, the larger the image distance and the larger the real image.Its imaging rule is: when the object distance is within one focal length, the erected, magnified virtual image is obtained; when it is between one focal length and two times the focal length, an inverted and enlarged real image is obtained; when the object is outside the double focal length, the image is obtained. Inverted, reduced real image.The use of a convex lens will give you an interesting phenomenon, that is, during the daytime, the light source is the outside sunlight, so the convex lens will introduce the external light into the dimly lit room. At night, the church lit up the candles and lights and turned into a light source that would refract the light inside the church to the spire of the outside. Light up the night sky of the city to achieve the interaction between the church and the people. 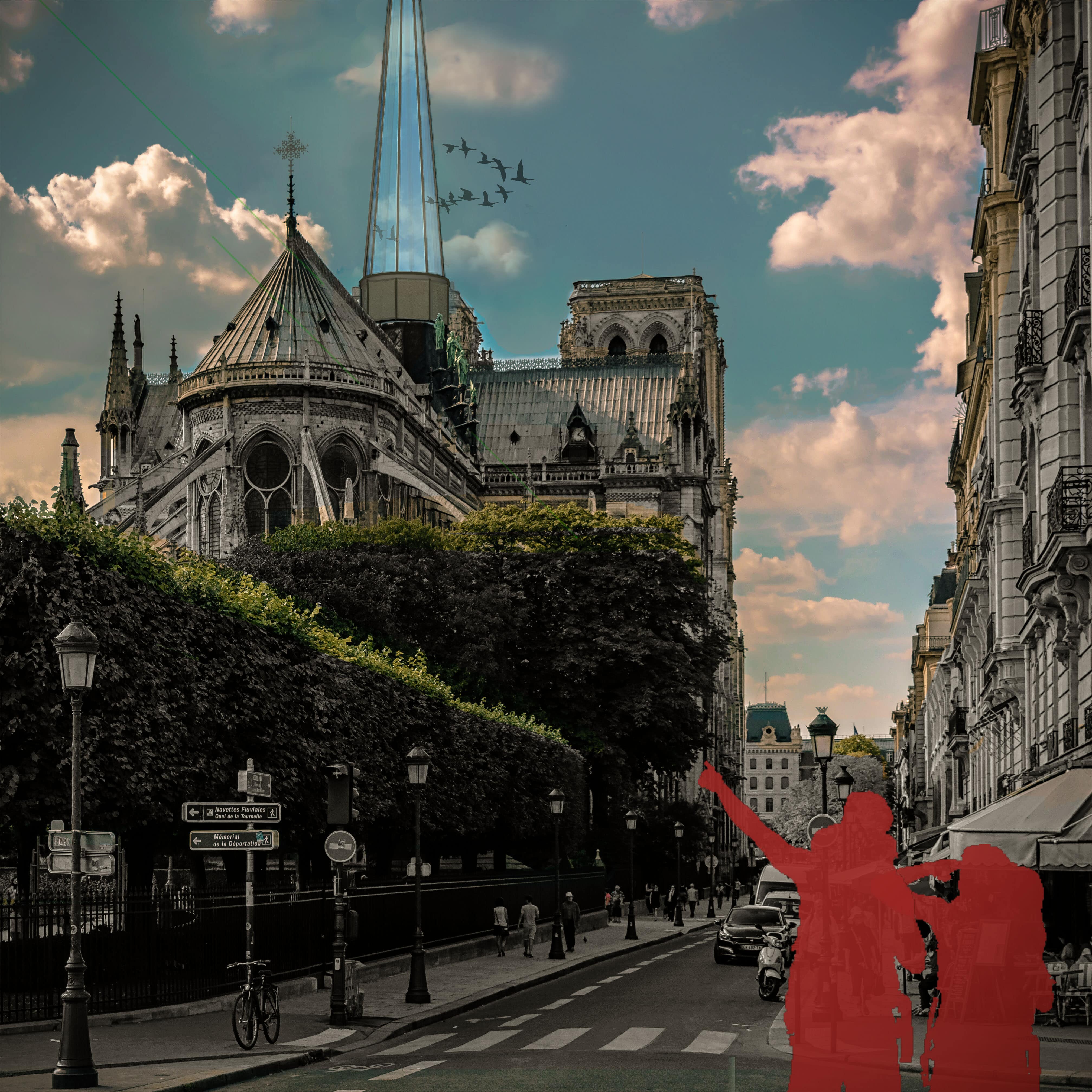 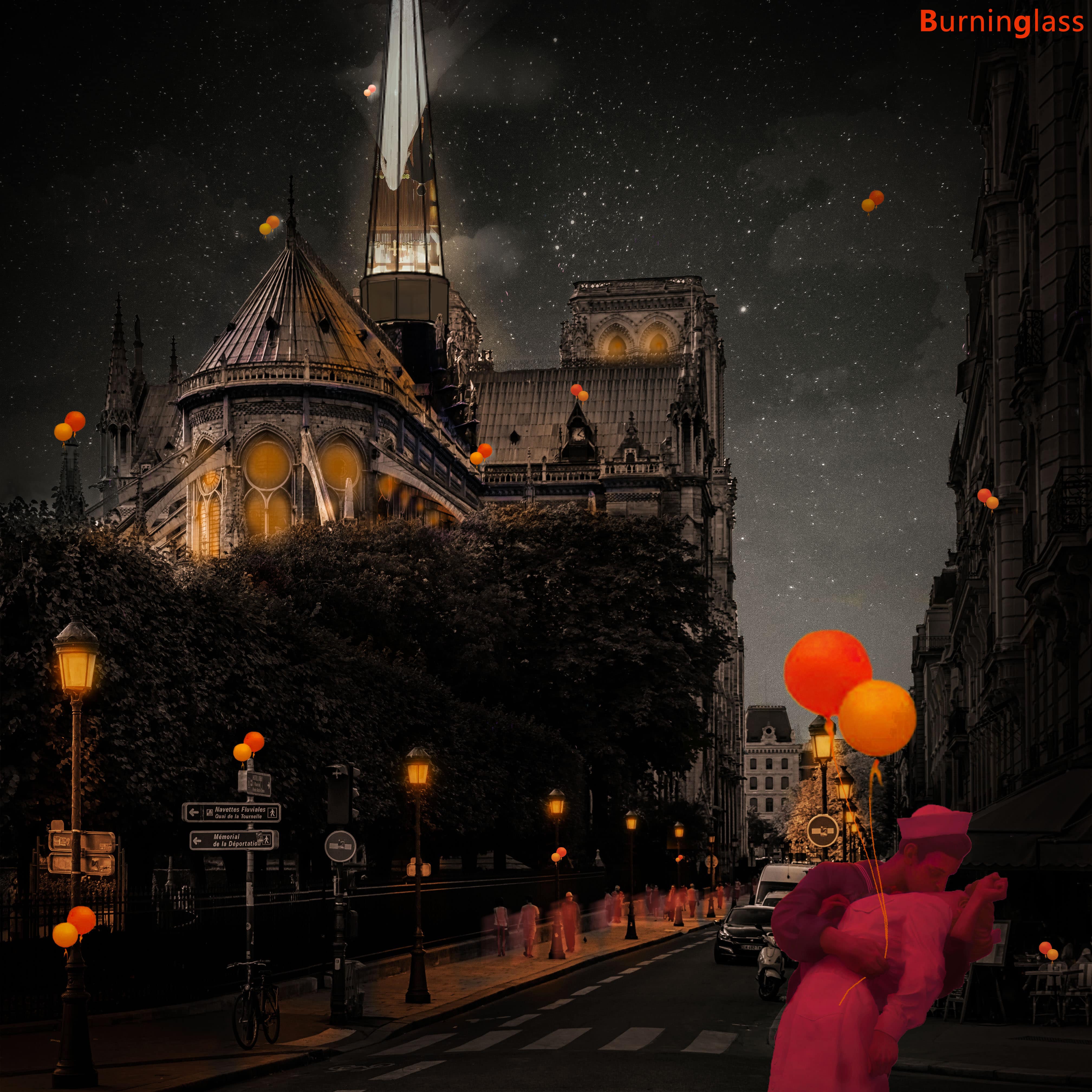 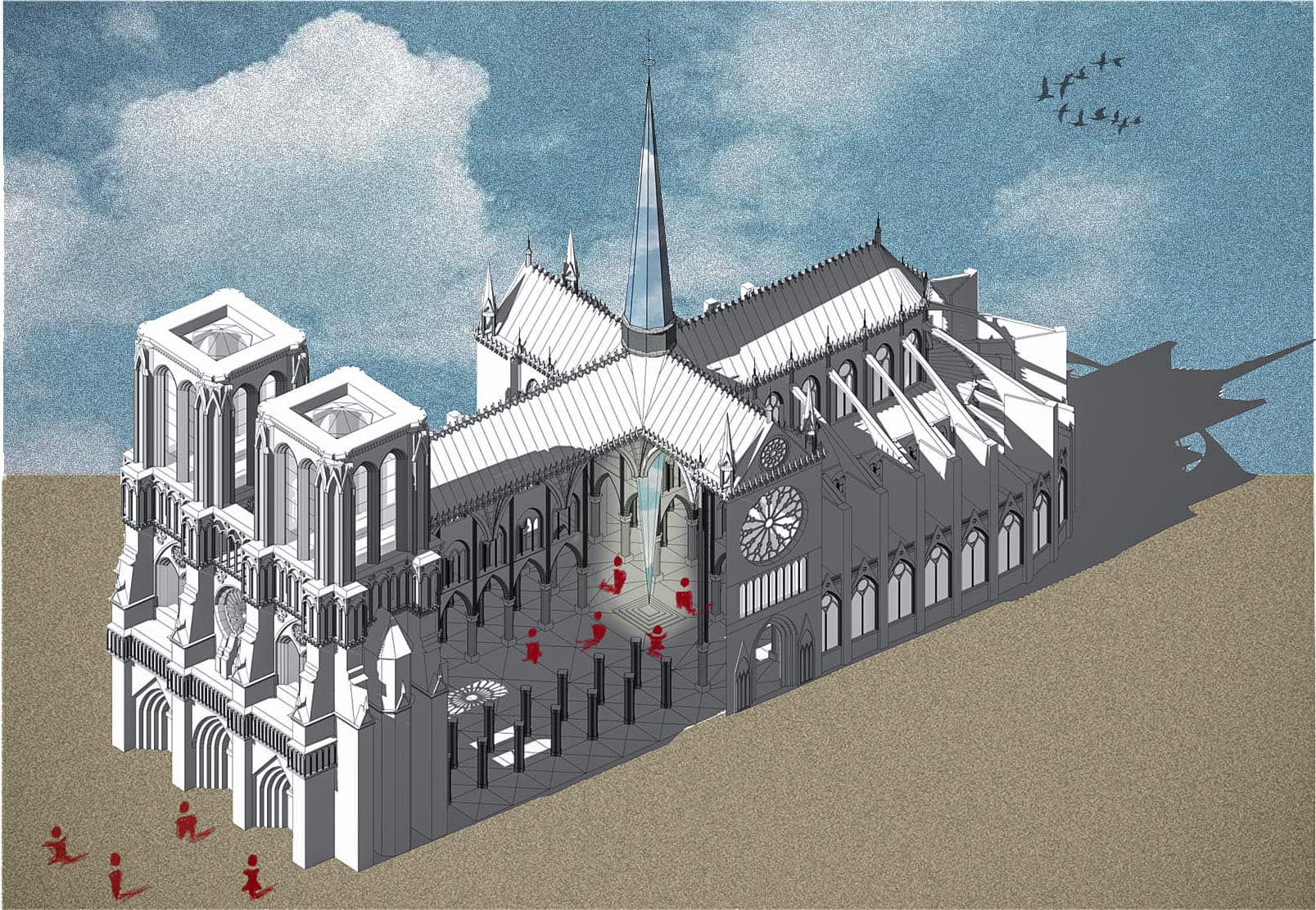