MID REALMMid realm is started from a post traumatic condition.. It is left over the fire or better to say its created by the fire .Actually the fire has added an unfinished nature to the cathedral identitiy.this realm has exited from its common situation. A situation between existence and inexistence . Mid realm has a duality in itself. Something between homogenous and heterogeneous , solidity and transparency , darkness and clarity . Mid realm is somewhere between the sky and the land .its a composition of light and shadow . its simultaneous a plane of movement and a plane of consistency . Mid realm simultaneous is somewhere for solitude and community , unity and plurality , simplicity and complexity . This mid realm is not just the building . it‚Äôs a combination of the mass and the space infront of it . so it has the potential to create an urban scape that link the individual to public . therefore a walkway around at one level up the street can reinforce the wide view to this combination.This proposal tries to present its architectural readout of post traumatic condition by creating impalpable borders , continuity and integrity in and outdoor space to shape the audience perception, visual and spatial communication . 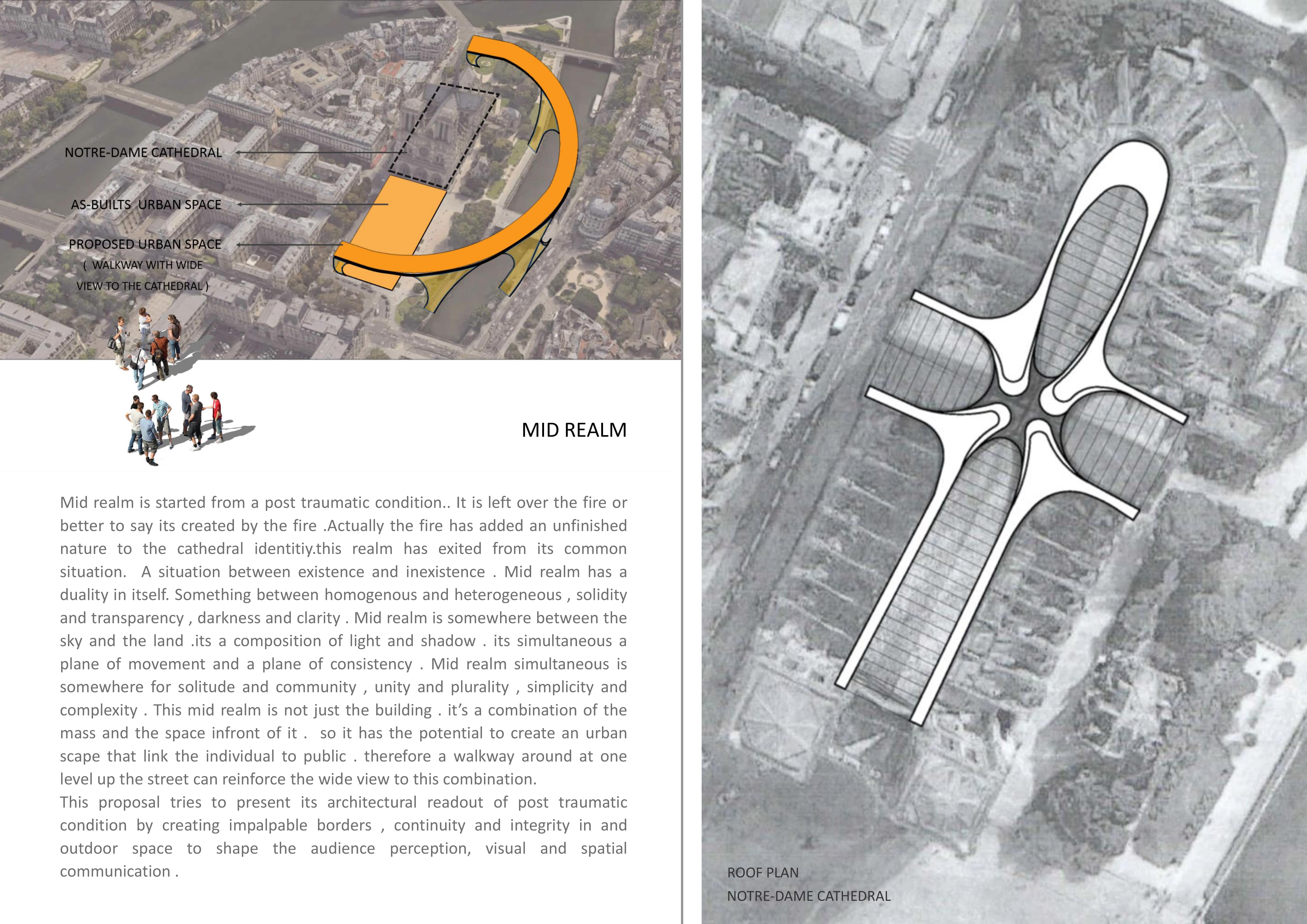 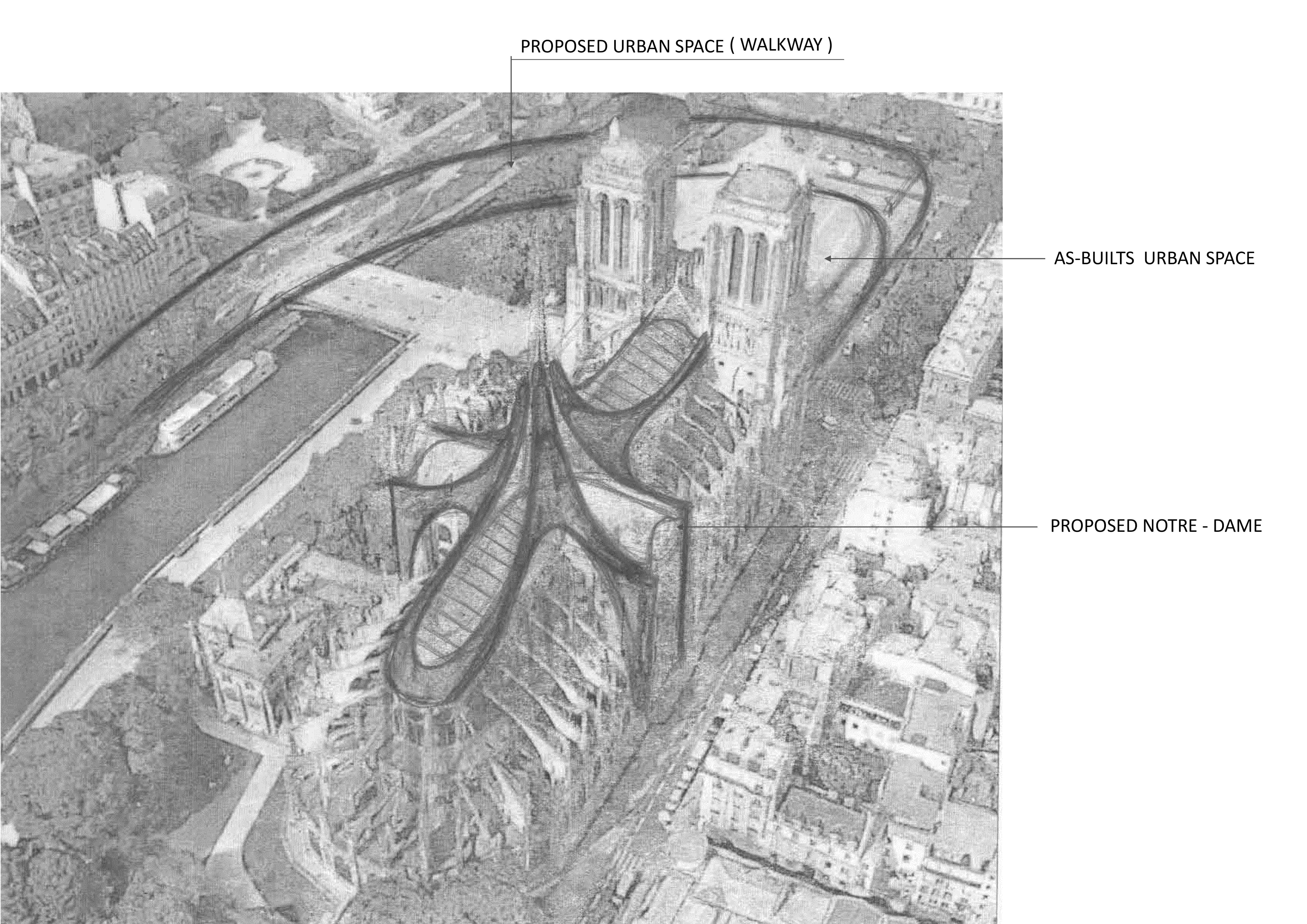 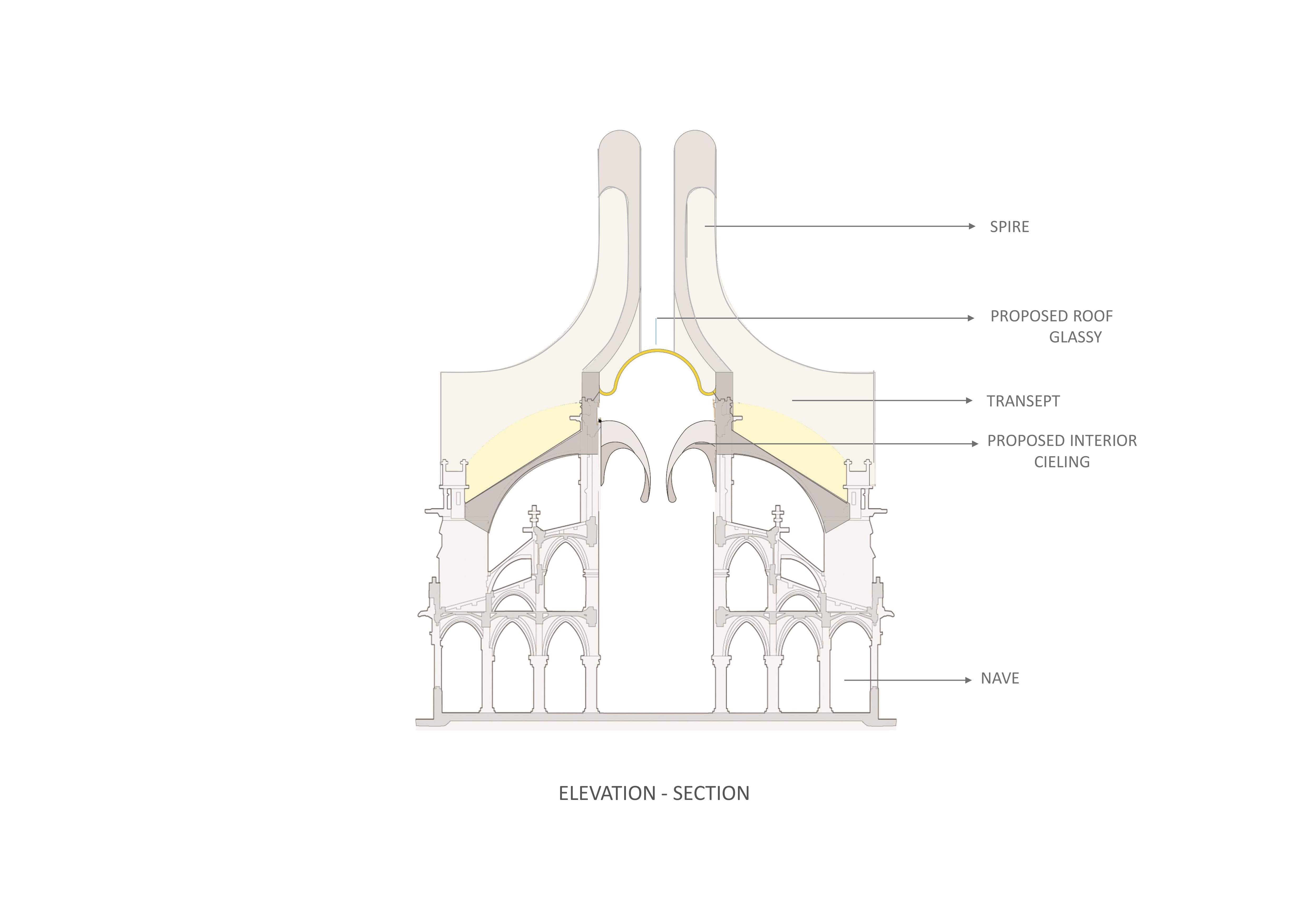