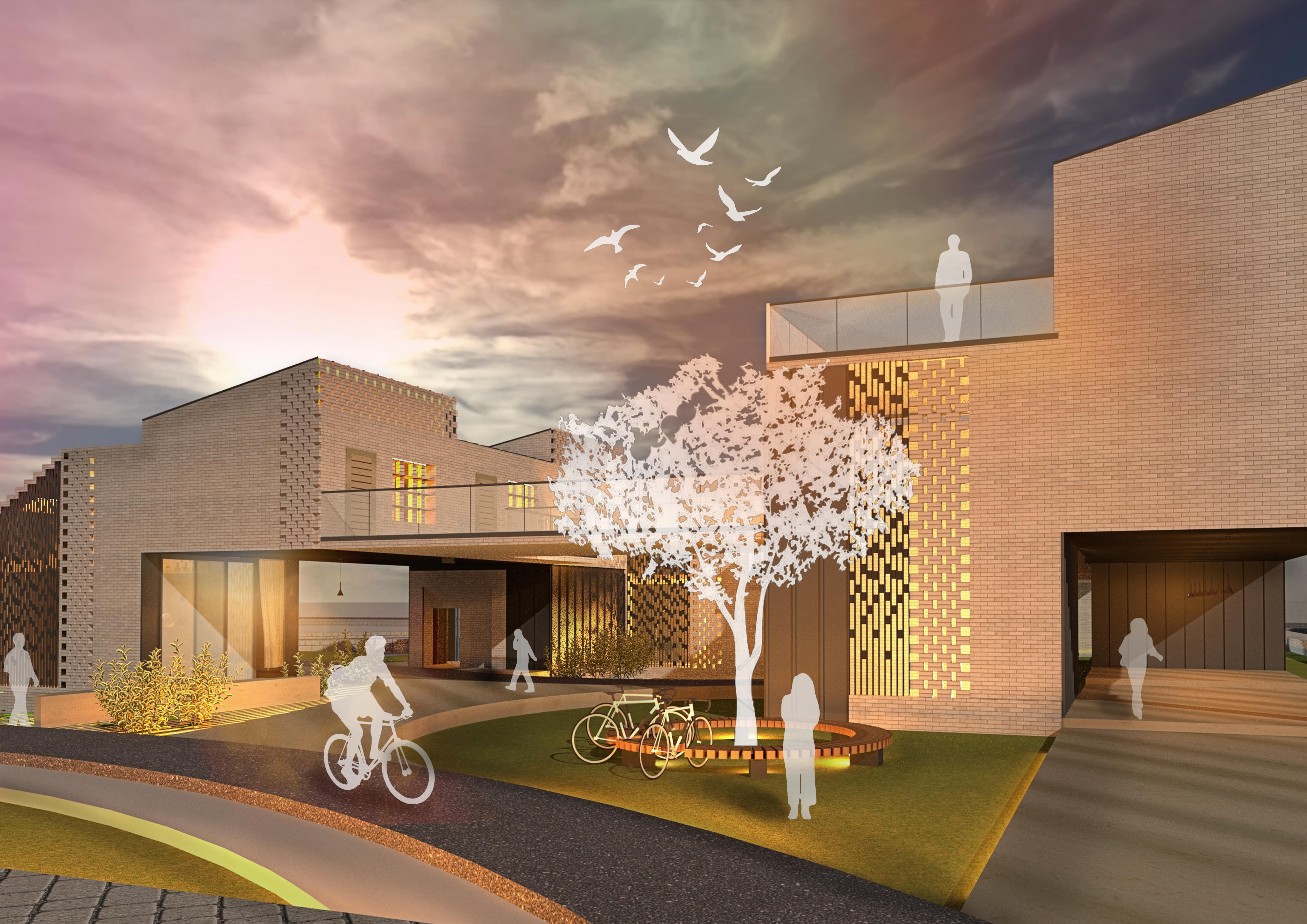 Case Study: Becoming an Architect as a Developer in Dallas.

See how one team challenged themselves to design a housing project in an up-and-coming part of Dallas, Texas.

The historic neighborhood of Old East Dallas is known for its vibrant street activity. As an extension of the neighborhood, a bicycle and walking trail flows through the building, activating the ground plane. The trail weaves through the building. creating breakout pockets for social interaction. These pockets also trigger a dialogue between the interior and the exterior, creating tranquil spaces for rejuvenation.

The solid mass of the building is lifted up from the ground to create spaces that frame views of the contemporary downtown and the historic neighbourhood.

The facade has a distinctive two-fold character of its own that harmoniously integrates the building into its surroundings. The building extends as a massing system rather than being just a façade treatment. It gives rise to two types of terraces. The inward-looking balconies open to the internal courtyard, visually connecting all the households while the exterior terraces capture the panoramic views of the downtown beyond.

One of the major challenges faced by first-time developers is site selection. With an ever-increasing urban density, how do you choose a site which balances low development costs and strategic location?

We decided to design a five-unit housing project geared towards young professionals. I aimed to provide a relaxed living environment, close to downtown that helped residents avoid dreary hours of travel from the suburbs.

Rapidly growing cities, like Dallas, often experience immense suburban expansion, leading to vacant downtowns. According to a study conducted by Commercial Café in 2018, Dallas has a tremendous scope for development due to the presence of vacant or undeveloped land close to Downtown. One such opportunity lies in Old East Dallas.

Old East Dallas is a lively historic neighbourhood with many oddly-shaped, triangular plots near to the North Central Expressway that cuts through the city. The plots have been largely ignored for development because of their physical limitations. As you can see from the graphic below, these "forgotten" plots do nothing to add to the urban fabric of the neighborhood.

After doing a preliminary study of the neighborhood’s vacant properties, I selected a surface parking lot that is ripe for redevelopment. This property is close to Downtown, prime arterial roads, and the DART light Rail green line. It is also in a lively neighbourhood with cultural facilities like the Latino Cultural Centre and many local businesses.

The massing was designed around two major schemes. First- the meandering trail, snaking through the landscape and creating a thoroughfare of movement. Second- A unique division of space, caused by interspersed open and semi-open spaces with interlocking modular forms.

The principle rationale behind the project’s housing module is the ‘harmony and hierarchy’ of spaces. Public spaces of each unit are on the ground floor, whereas private spaces, like bedrooms, are on the floor above. The intersection of these two types of spaces enable double-height areas in the dining & living room. These spaces open up to courtyards, blurring the boundaries between the interior and the exterior.

The interlocking of the two modules creates terraces on the second floor, while shaping the public pathways and living spaces below. The cluster comprises five housing units, two 1-bedrooms, two 2-bedrooms, and 1 3-bedroom unit.

This diverse blend of unit size will hopefully help bring in a variety of tenants. All these units are socially connected by a large courtyard in the middle. The courtyard offers an opportunity for residents to form a close-knit community. These lively and rejuvenating experiences would revitalise the lives of the residents, add a premium for rents, and provide a lucrative return for the developer.

If you'd like to learn more about the process the went through when considering this development, consider joining Architects as Developers with Matthew Rosenberg. 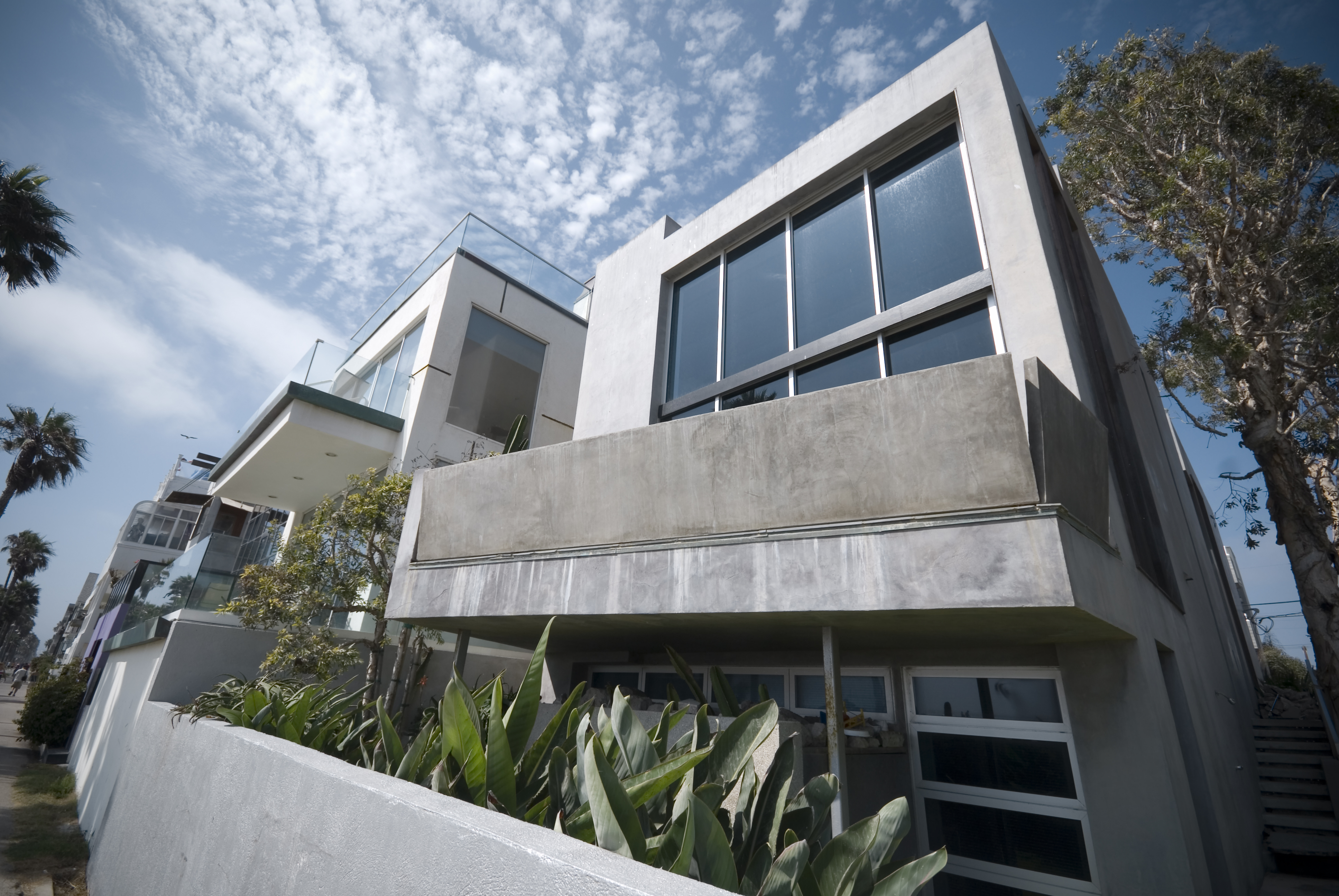 How to Get Your Professional Architect Licensing in California 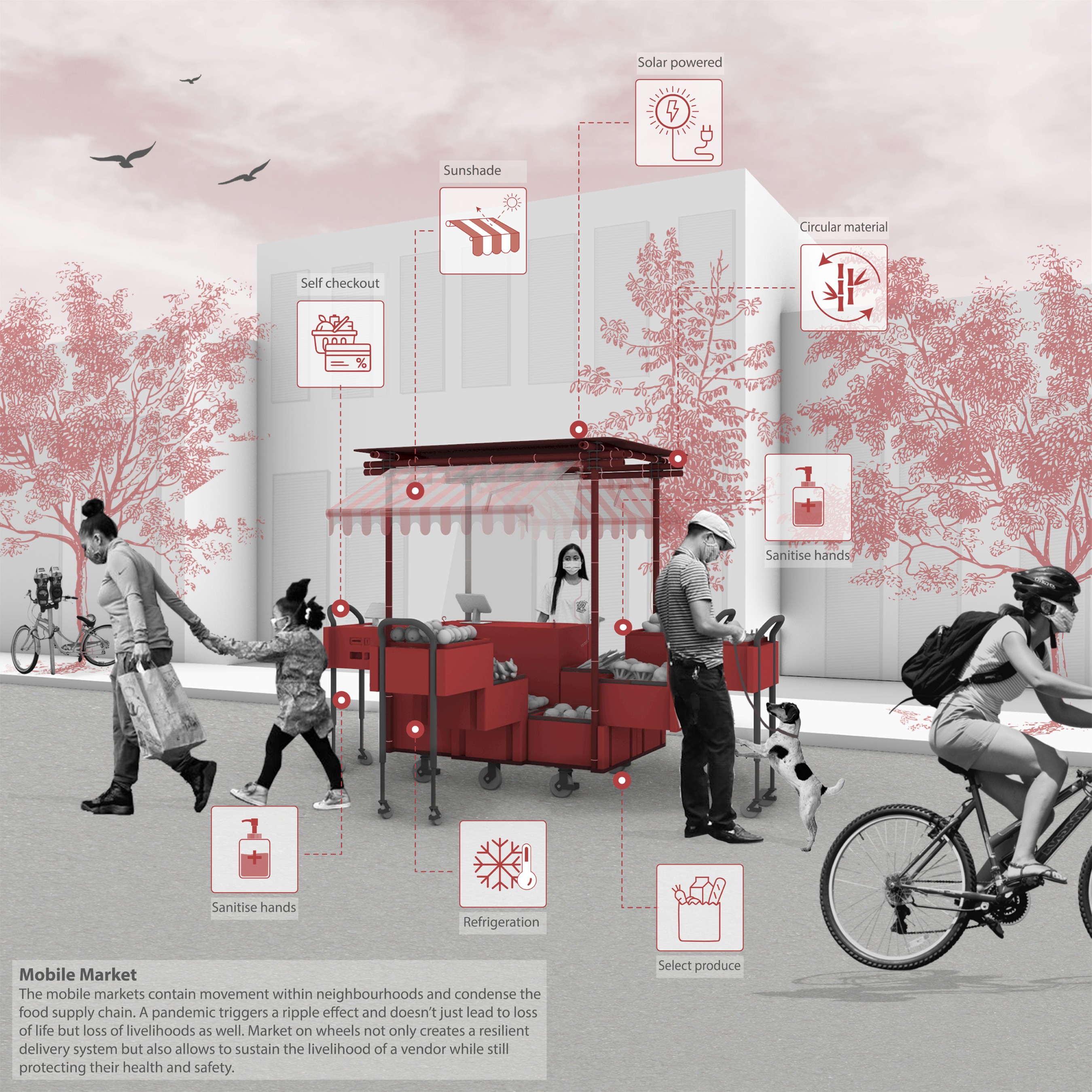 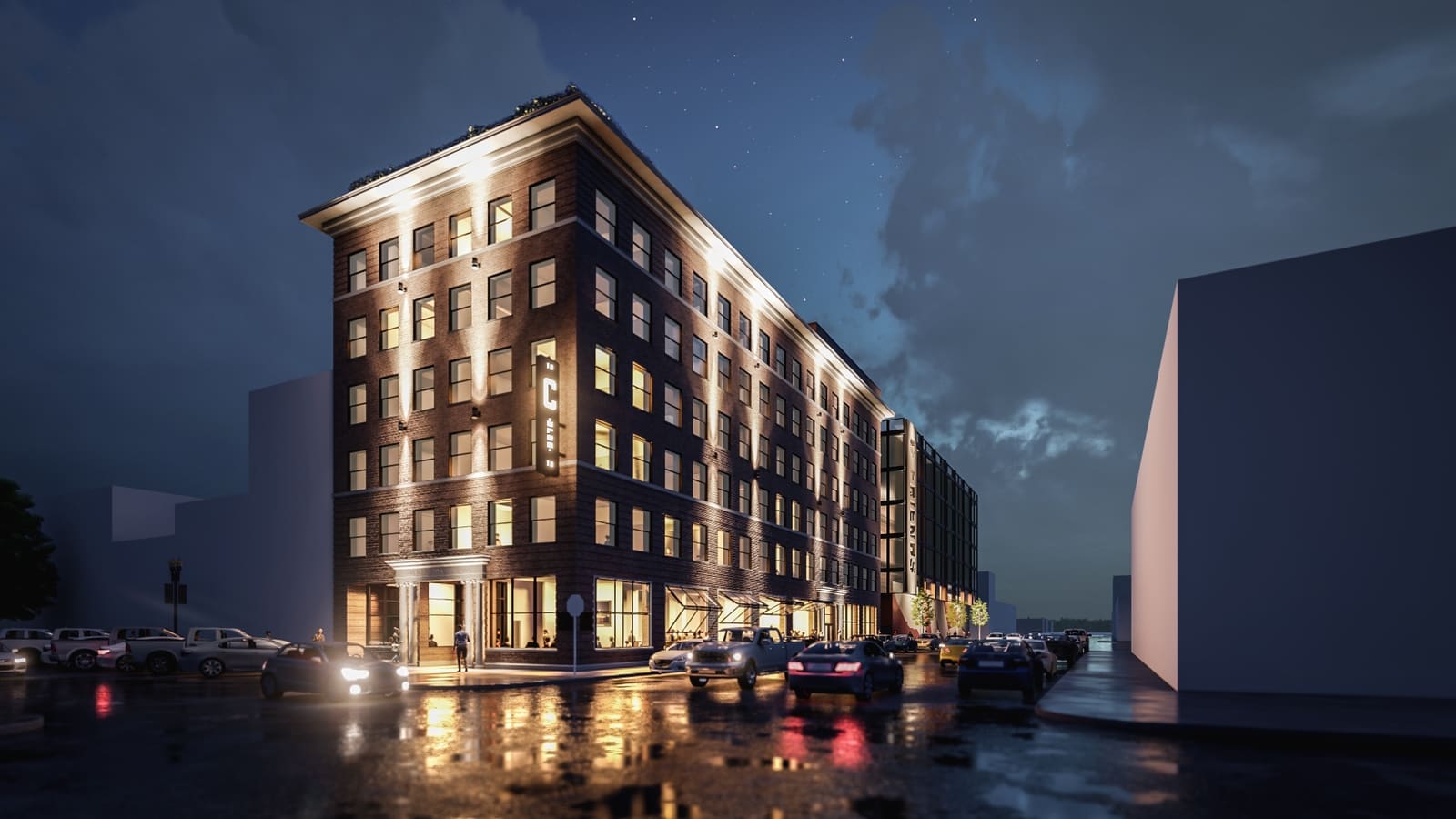 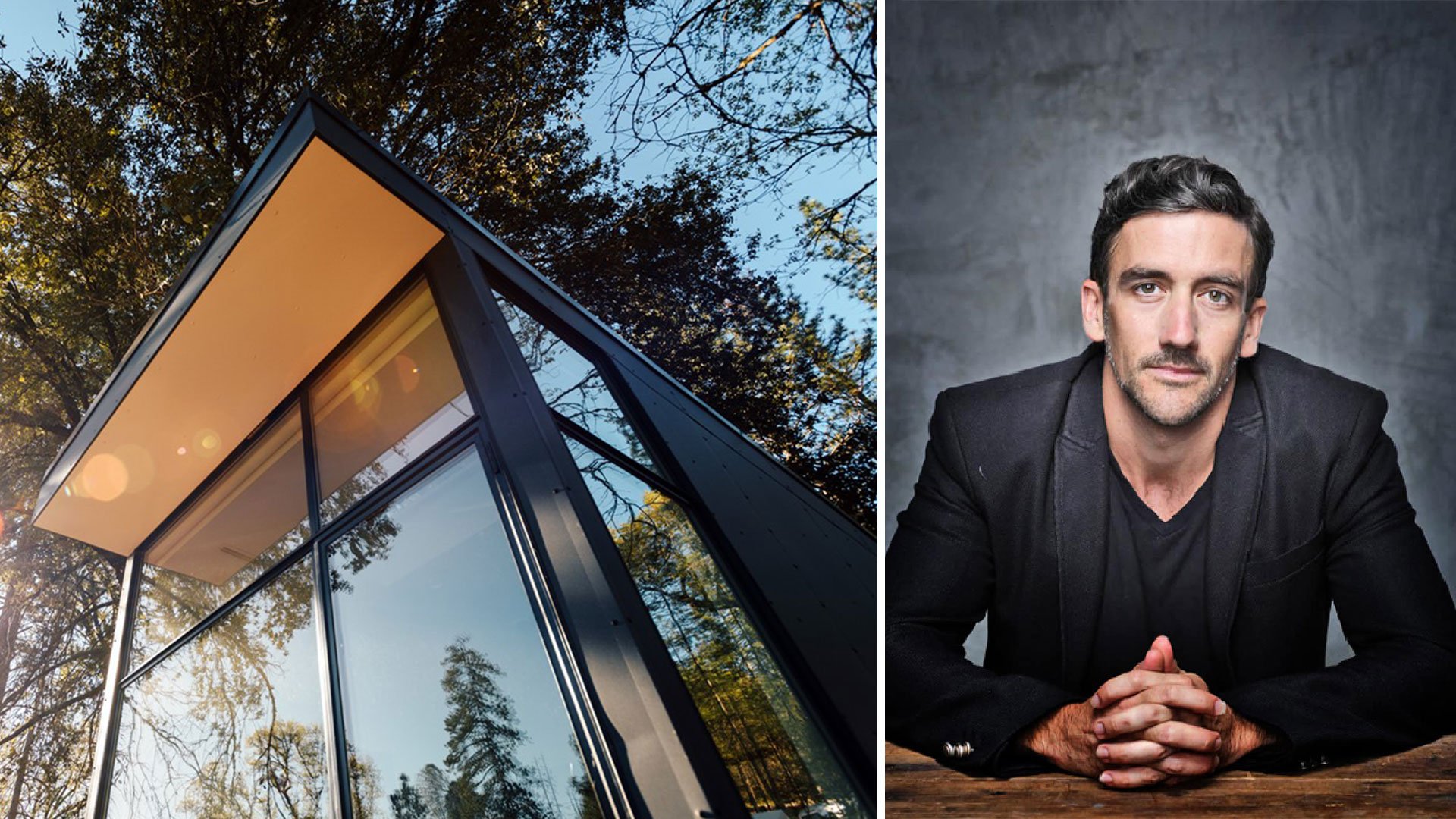 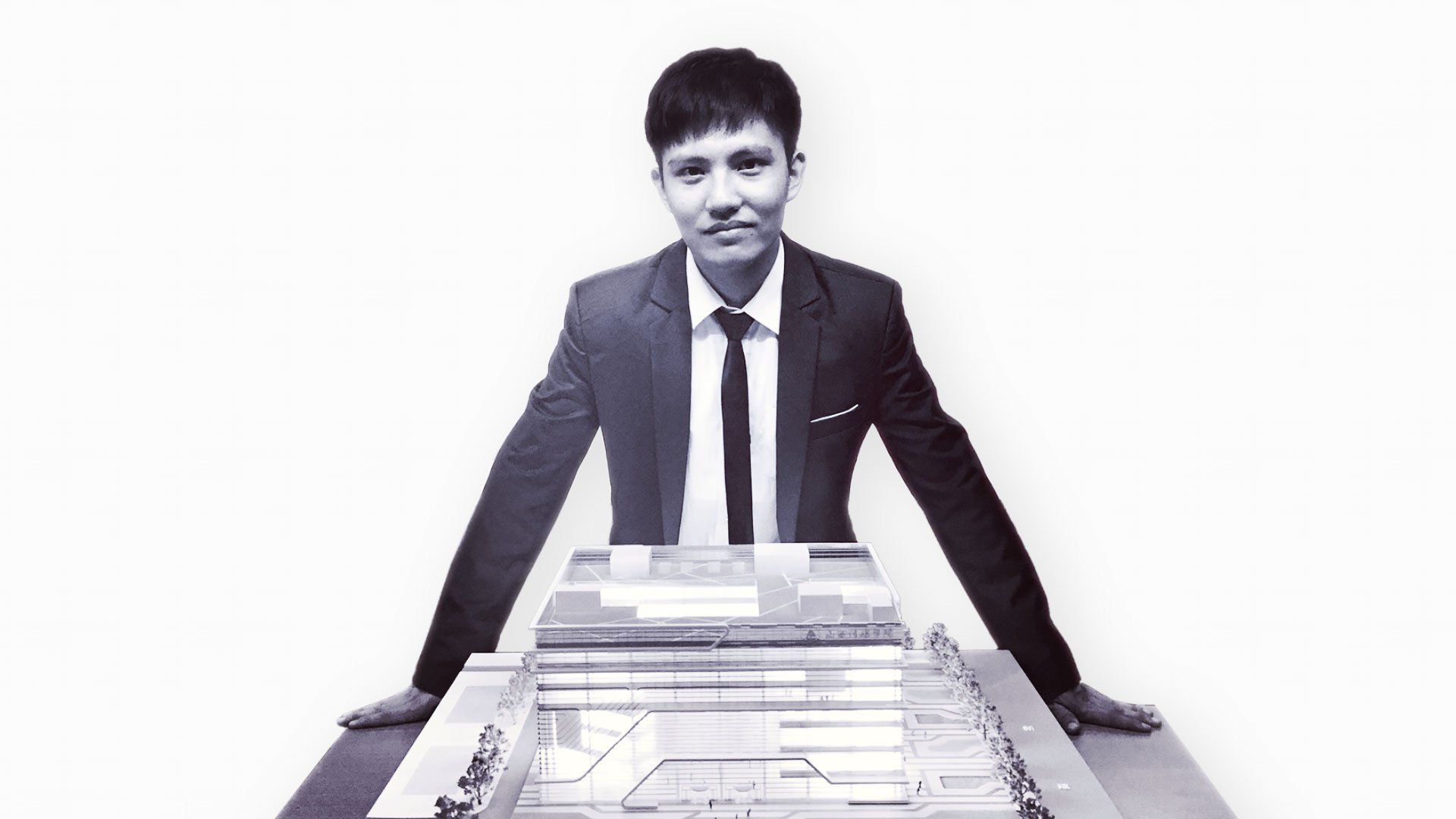 Notre-Dame can be a place "where history and modernity meet," says architect Frank Liu